Directed by WHALE RIDER and THE ZOOKEEPER'S WIFE helmer Niki Caro, MULAN tells the inspiring story of a young Chinese maiden who disguises herself as a male warrior in order to save her father.

As part of a progressive play, Disney has cast a number of Asian actors to lead the film, with A-list stars like Jet Li, Donnie Yen, and Yifei Liu set to bring Disney's tale of identity, expectations, and defiance to life on the big screen. Co-starring in the film based on Disney's 1998 animated classic are Li Gong, Jason Lee Scott, Rosalind Chao, Utkarsh Ambudkar, Tzi Ma, Ron Yuan, Yoson An, Doua Moua, Jimmy Wong, Chen Tang, and Roger Yuan, among others. 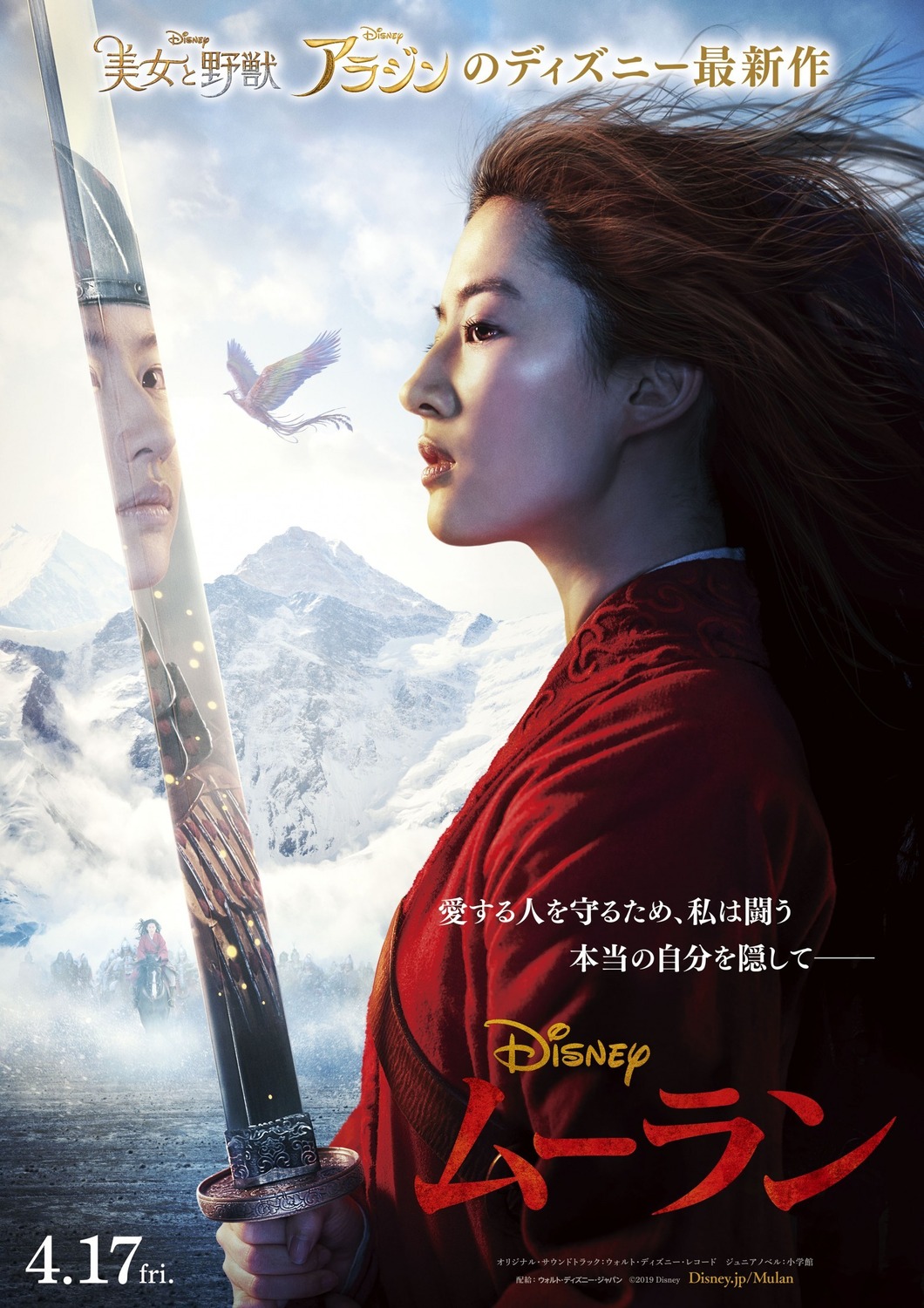 
Inside Disney's Bold $200M Gamble on 'Mulan': "The Stakes Couldn't Be Higher"
The high-profile remake, with an all-Asian cast, a PG-13 rating and a politically-charged star, was always going to pose major risks. Then the coronavirus upended its entire release plan...