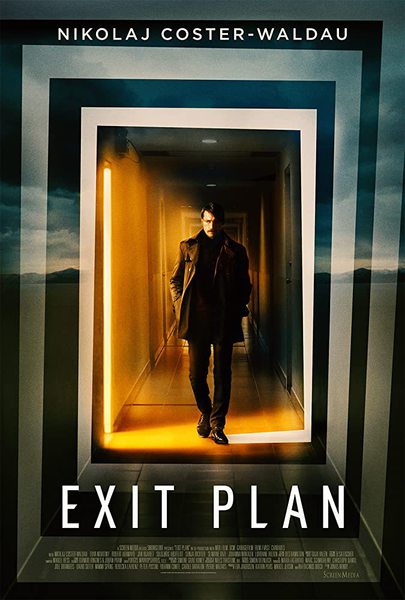 We follow Max, who in the midst of an existential crisis and looking to solve a cold case checks into the clandestine Hotel Aurora. A unique secretive facility that specializes in elaborate assisted suicide fantasies. His investigation uncovers a disturbing truth that forces Max to question the very nature of life, death and his own perception of reality.